My name is Anna, I’m Ukrainian journalist in a search for adventures. That’s why I came volunteering to Belgium. First of all, coming to adventure park called "The Outsider" wasn’t a spontaneous desicion. I already had a degree in journalism and had been working on TV, as a news reporter, screenwriter, actress and editor for more than 5 years. But I’m very challenging person as well, so I had an urge to try something completely new. Now it is what happening to me every day.

It’s been already four months, since I’m living in a countryside Oudenaarde. It’s 70 km away from Brussels and about 280 km away from Paris or Amsterdam. The location is really calm. My first impression was: "Oh, how cute, there are deer and magnolias here!" 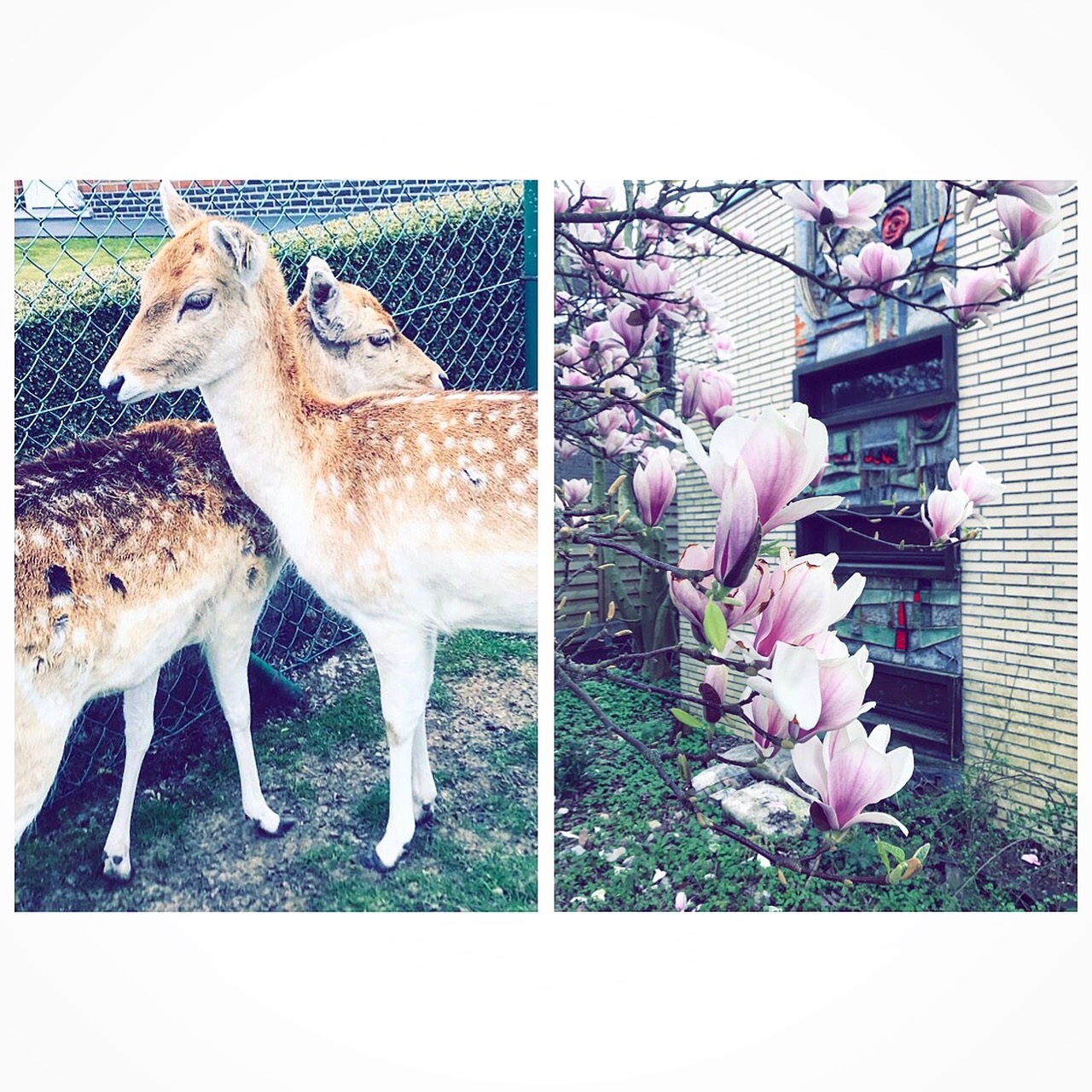 But Oudennarde is not just tiny houses, small gardens, clean and cozy streets. This April there was a big cycling festival, called De Ronde. People from all around Europe came with their bikes and families to join the festival. It was crazy and so crowded!

Speaking about cycling. I never ever knew how to ride a bike. But when I came here, I understood that every Belgian citizen has his own bike (sometimes not just one!). So, when I said that I never rode a bike before, everyone was like: “Are you serious?”. Obviously, it became my first challenge as I need a bike on a daily basis. It took two weeks for me to learn. First days my knees were just saying hello to fences and bushes. My legs were covered with bruises. Each day colleagues were trying to give me some useful advice. I almost gave up… But other day my co-worker Redgi said: “Never look on the ground. You will fall. Just look ahead and feel free”. And… The next day it happened! I felt free in a parking zone. I remember, that I was smiling, like an idiot. Challenge was completed! I was so proud! 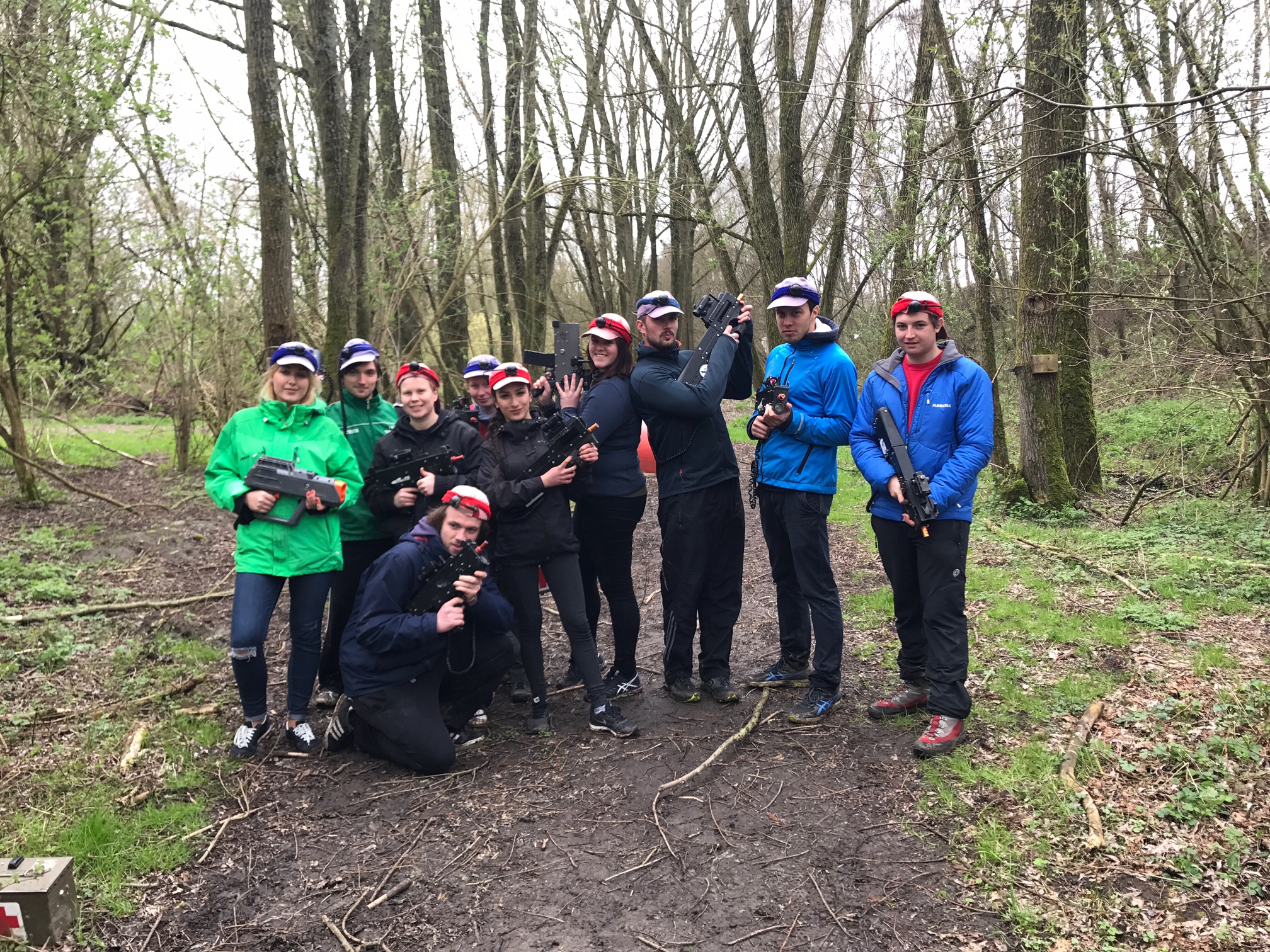 My second challenge, during this volunteership – is to learn Dutch. It’s not even close to Russian/Ukrainian, however it is far from English too. I can only compare some words, similar to German or French. Somehow I do feel myself, as a complele outsider in a team, where others speak Dutch. Luckily, I’m not the only one volunteer here – there are Italian guys Antonio and Luca, also a Turkish Cypriot girl Ebru living and working with me. Antonio is in Belgium since December 2016 and now he already has a good progress in Dutch! Me, Luca and Ebru are still on a very low level. But we have our classes, so hopefully we will do some progress very soon!

Apart from learning Dutch, all of us have some daily tasks. We start at 9 a.m. and finish at 5 p.m. Sometimes our job is to lead the groups as monitors or animators during different activities. We also have some routine tasks such as cleaning, repairing, renewing or just working with different stuff. For example, the other day we had a huge amount of a special clay, we were putting it over a lake, because in summer the water from the lake has a lot of algae. Doing a waterski activity, peolpe may swallow a water from a lake, so it can cause poisoning. Looks like a basic boring job – but still it is important. And now I know, how to drive a motor boat! 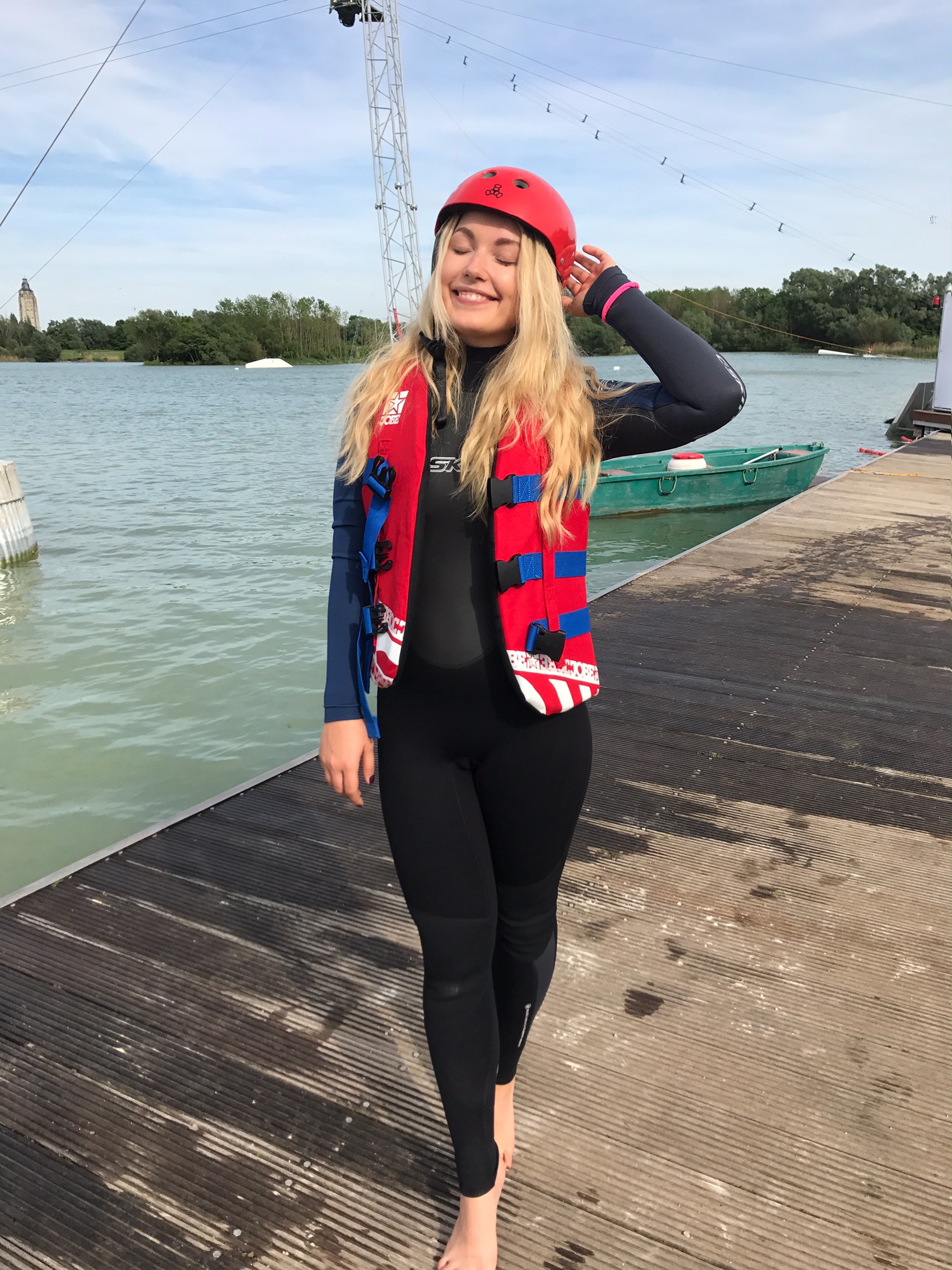 Of course, I wasn’t a naive kitty, coming here just for fun, travel and use my journalism experience or creativity. Yet, writing this article, I have some time to think about things I did and I’ve learnt from March. And I can say, it is a very big gap! I focused on a new experience, trying to find some new hobbies such as waterski. I tried it and succeed not to fall from a first try! Maybe it will become my new passion, who knows.

“The Outsider” – is a big family of enthusiasts and adventure lovers. My colleagues are in love with what they do. It is inspiring because, if you are working in the field of adventures – you cannot be bored!

A bit after I came, The Outsider Team made a weekend-training for volunteers and interns. We’ve learned a lot about center, its role and tasks. But of course we had much fun, discovering each activity: barefoots, moeracparcours, speleo, climbing, kayaking, laser tag, deathride and Blue diamond – a huge ropes course.

My biggest passion is travelling. And as I already said - I’m very happy with the location. I’ve already visited Ghent, Antwerpen, Brugge, Kortrijk, Ostende, Brussels and Mechelen. Also I've already visited Warsaw, Paris, Barcelona, Turin, Milano, Rotterdam and Amsterdam. And I have so much plans to discover more! Yet it is a good thing to mix new experiences with new places. I’m fond of different cultures, architecture and food. 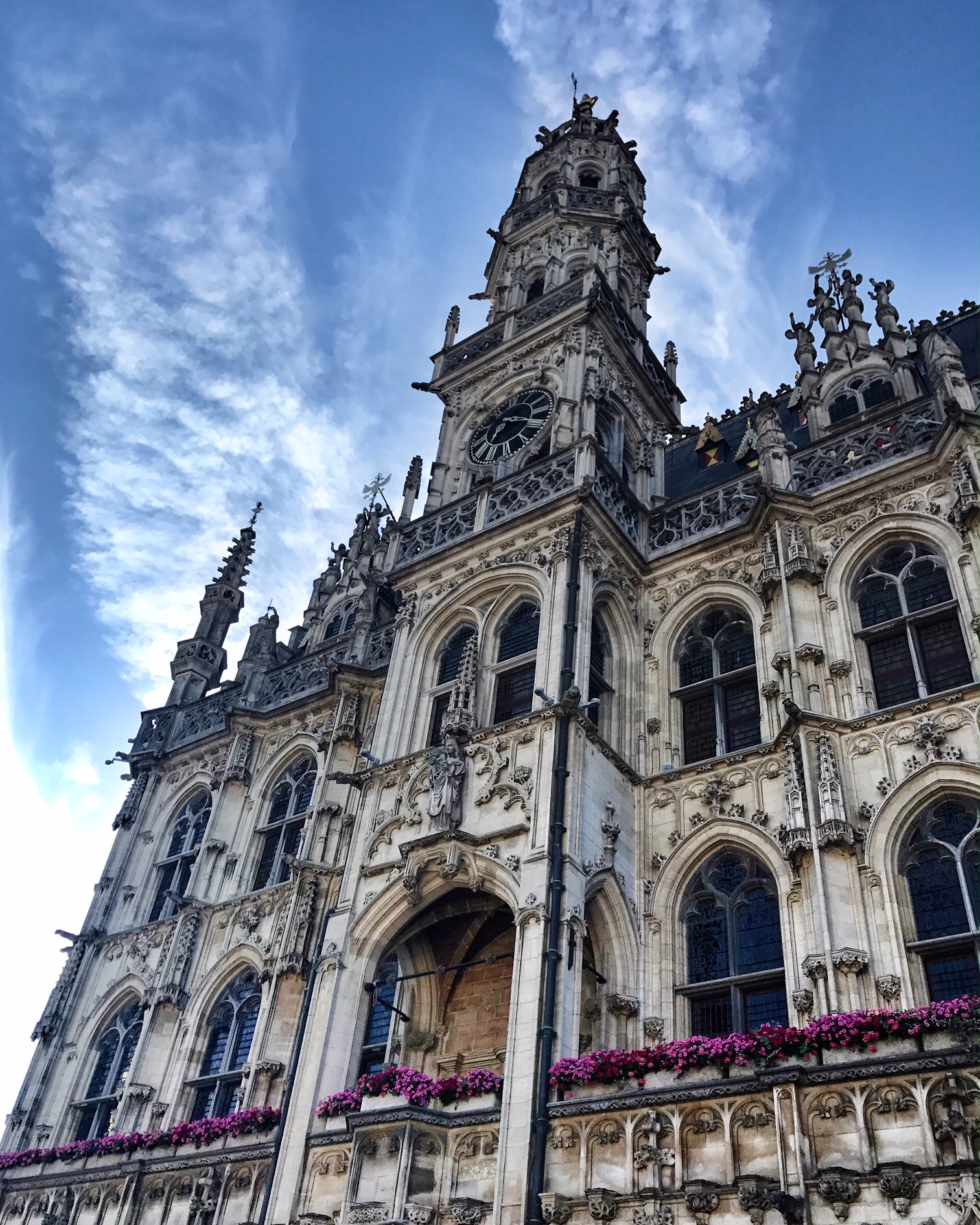 I've always been up to writing, so here you can find my blog with some poetry and some pictures from my journeys - http://instagram.com/oudventures