The project "CIAO - Civic Involved Alliance of Organisation" took place in the picturesque city of Modica, which is located in the south of the island of Sicily, Italy. The city itself is small, but very picturesque. The city was founded more than 1000 years ago and was ruled by Greeks, Romans and Arabs. All this mixing of cultures could be felt and seen in architecture just walking around the city. And the participants had enough opportunities for walks, sessions and workshops took place in different historical buildings of the city - one of which was the State Archive of the whole region! The organizers also came up with a city quest, thanks to which we visited all the sights of the city, while performing various tasks - for example, solving a logical puzzle or writing a song. An additional bonus for the participants was the fact that we spent almost every lunch in various small restaurants in the city. Thus, they were able to try the diverse cuisine of the region.

In total, organizations from 15 countries participated in the project: Tunisia, Moldova, Hungary, Romania, Spain, Italy, Lebanon, Greece, Germany, Bulgaria, Jordan, Sweden, Georgia, Estonia and Ukraine. There were 2 representatives from each country. Maintaining a gender balance was important for this project. It was also important to maintain an organizational and affordable balance, that is, volunteers who already had experience with experience in the coordination and drafting of Erasmus Plus projects or help in managing these projects of their public organization, as well as volunteers minors opportunity (Cultural differences, Economic obstacles, Refugees, Social obstacles, Geographical obstacles, Health problems). That is, about half of the participants were people with fewer opportunities. 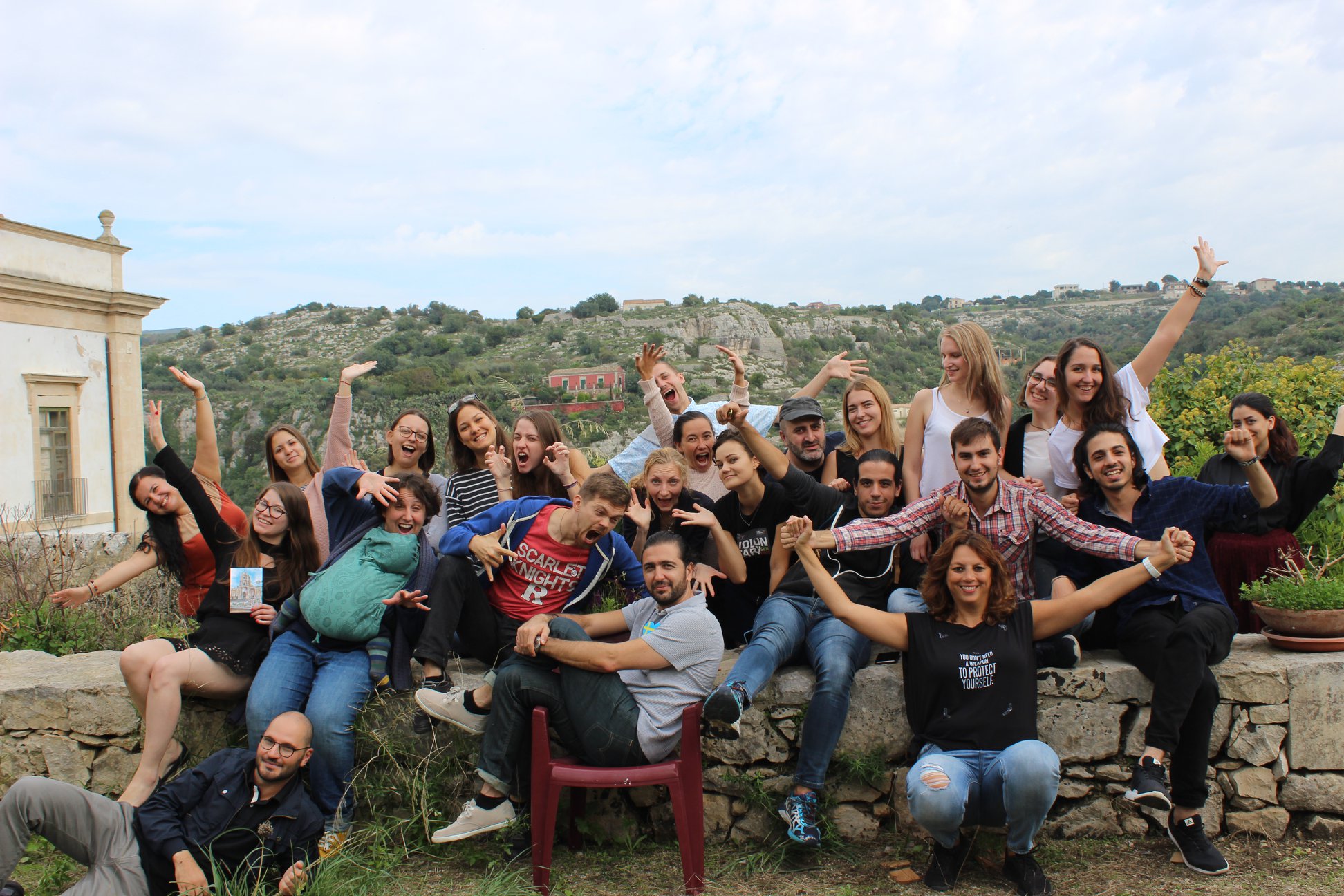 Partnership building activity was oriented to explore countries realities about discrimination and radicalization, to share methods and tools how to prevent that and the most important to create bonds for cooperation in the future.

We started our project from ice-breakers, team building activities and getting to know each other.

We had few intercultural evenings where we had opportunity to share our cultures, try food and drinks, dance national dances and things songs. It was great opportunity to become closer and to understand each other better. 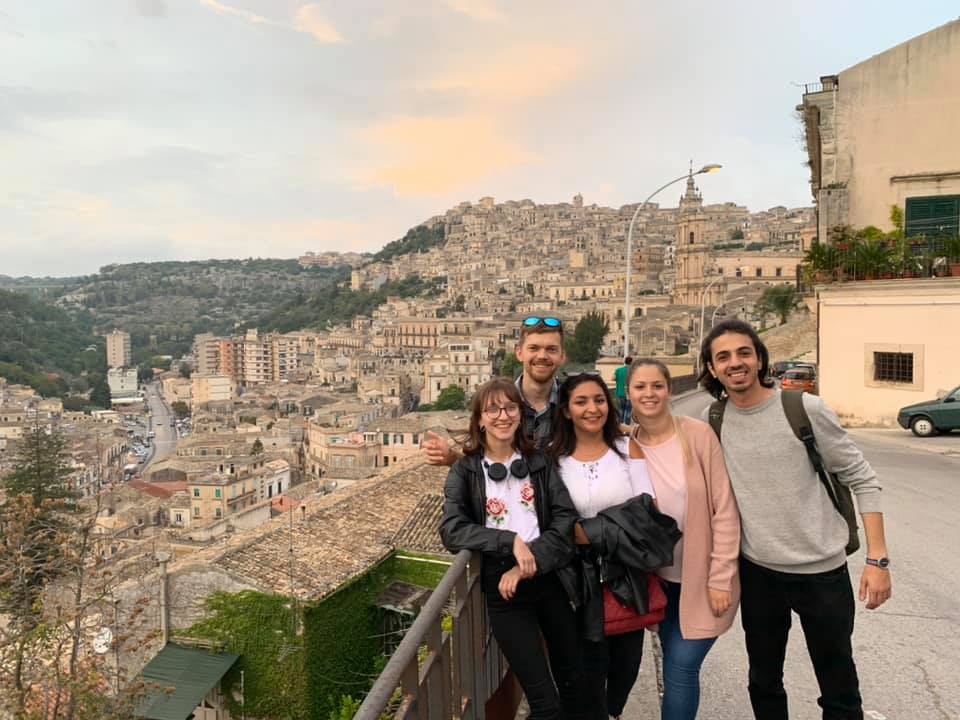 By using non-formal methods we were sharing discrimination and radicalization realities in our countries, having discussions how to deal with it. During discussions, we had opportunity to speak up, express our ideas in a friendly environment.

We had NGO fair and follow-up activity where we were learning project management tools, creating new project ideas and presenting our organizations and experiences. A lot of project ideas appeared during that sessions, and we built strong connections with participants. Such a balanced approach was not long in coming; throughout the project at various sessions various ideas were created for future projects between organizations. Some of these ideas have already been implemented and filed for their financing, which is an excellent and visible result of joint work. As results were created a stable network of organizations with collaborative relationships.

In general project was amazing opportunity for gaining knowledge, exchanging ideas, feeling free to speak and share. Tools that were used during the project were helping us to have friendly and non-formal environment where everyone was accepted and included.